COVID-19: Parks and recreation areas are opening. Please use caution to protect yourself and local communities, including masks and distancing in public places. 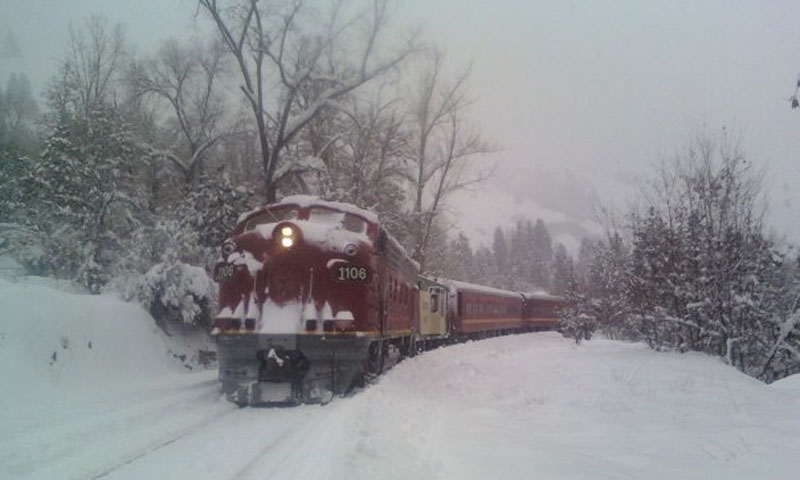 McCall, Idaho is a paradise for seasonal outdoor adventure. This resort town, located in Valley County, has transformed from a rough-and-tumble logging community to a rising-star among travel destinations. Throughout McCall's rich history, the intrepid and gritty essence of the northwest has been well-preserved.

The first dwellers of the region later known as McCall were the Shoshone and Nez Perce tribes. Typically, the Native Americans inhabited the area during the mild summers and migrated during the harsh, crippling winters. Later in the 1800s, the nomadic French Canadian fur trapper, François Payette patrolled the area, giving his name to a lake and a river.

The permanent settlement of McCall occurred some time between 1889 and 1891. Thomas McCall, along with his wife Louisa and their children, traded a team of horses for a cabin and 160 acres of land. There he established a school, hotel, saloon, and post office, even naming himself postmaster.

Since the turn of the twentieth century, McCall has been a popular vacation destination for Idaho residents because of the gorgeous natural terrain. However, in 1940 the film Northwest Passage would showcase the region's beauty for the world to see. Starring Spencer Tracey, the film depicts the Seven Years' War.

U.S. Forest Serve opened in the smokejumper base in 1943 in McCall. This center is only one of eight bases in the nation. The center serves as a training facility, paraloft, dispatch office, and air tanker base.

Today, McCall is becoming acclaimed for its impeccable skiing, making the town a popular tourist destination.

The Idaho Black History Museum is dedicated to educating people on the history and culture of African Americans.

Idaho Museum of Mining and Geology

The Idaho Museum of Mining and Geology educates the public about mining history and the geology of Idaho.

The Idaho Heritage Trust works to gather and preserve historic artifacts and stories from the area.

Preservation Idaho is the state of Idaho's historic preservation council.